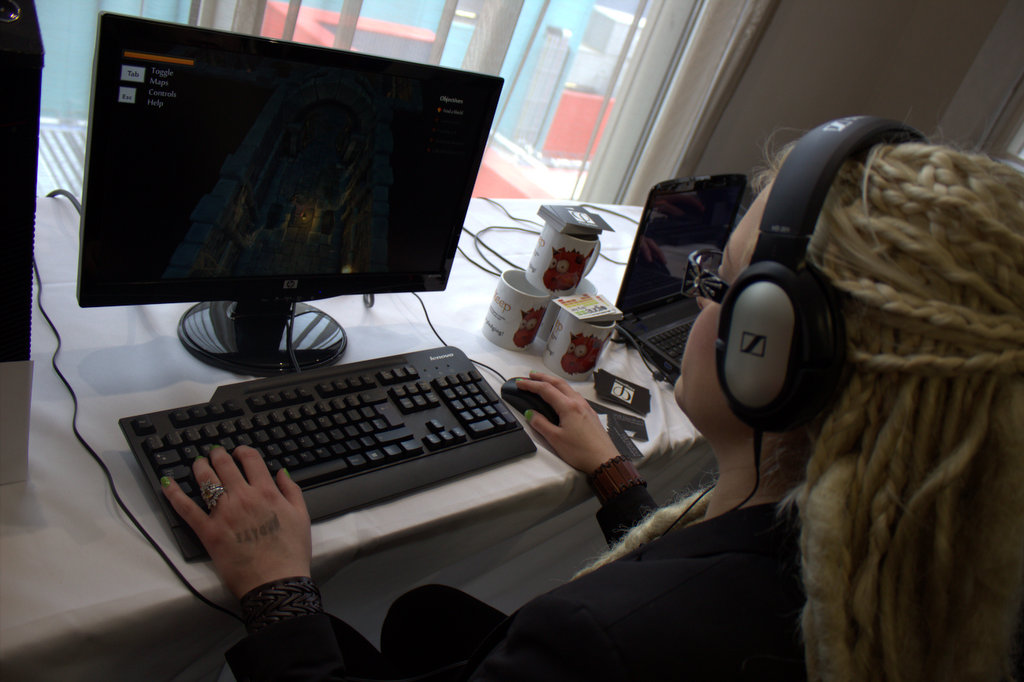 This past Saturday Esther MacCallum-Stewart and myself gave a talk about the state of games education and research in the United Kingdom at Update Show. (There was, of course, a particular shout out to the newly formed DiGRA UK chapter.) I have been informed that the videos of the talk are being edited and will be uploaded shortly. 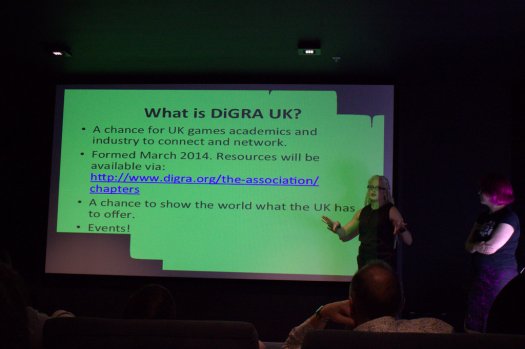 As soon as the talks are available, I’ll be sure to link them. This post, however short it might be, is about how I accidentally made a game during the Update Show afterparty. The game, entitled #selfiequest is detailed below. I hope to see some of you playing it this summer!

There is always a strong digital presence at in-the-flesh networking events. Whether this presence takes the form of carefully printed links on business cards, Facebook posts about the event, or quickly snapped selfies, everyone is connected online as they try to establish connections offline. Especially when the bartenders offer free wifi passwords along with free drinks. After 20:00 on Saturday night, my Twitter feed started to flood with pictures like this one:

Some folks, researchers included, are troubled by this reliance on digital media- particularly when it seems to supplant ‘normal’ or ‘traditional’ methods- such as talking to people face-to-face. My personal philosophy is that online and offline interactions are two sides of the same coin which blend together to make a cohesive social experience. Saying that, there is always the danger of the formation of cliques.

Perhaps more prevalent in-the-flesh (as people tend to pick a spot in the room and sit there the entire night), there are power structures, hierarchies, fears of rejection, awkwardness, and small talk over who sits where and when and for how long. Sometimes this works out for the best and a former group of strangers sit together, dig their roots in, and form a brand new social group. Often what happens instead, however, is that people coalesce around common contacts and the room quickly turns into a high school cafeteria. This annoys me far more than selfies ever could. So, to fix this, I made a game.

To find an anonymous Twitter user at the same event as you and take an awkward selfie with them (if they consent). Also, to make contacts in-the-flesh as well as through Twitter.

This game has only been played once, so I’m sure there are a few bugs to work out, but I think the overall concept works well. I hope to see some of you playing #selfiequest during your summer conference and festival adventures. If you do decide to play, tweet me, k? I’d like to see my game-baby grow.